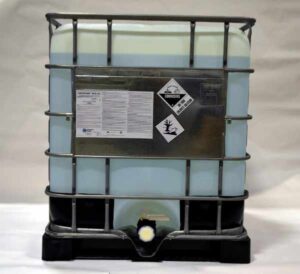 ERCO Worldwide is a leading north American manufacturer of sodium chlorite, which is used to disinfect water in a variety of municipal, industrial, and food applications. ERCO Worldwide has two independent sodium chlorite production facilities – one located in Buckingham, Quebec, and the other in Thunder Bay, Ontario, for reliability of supply.

While sodium chlorate is used to produce large quantities of chlorine dioxide (ClO2) for pulp bleaching, sodium chlorite is the product of choice for producing small quantities of purer ClO2 for water treatment.

ClO2 produced from ERCO Worldwide’s sodium chlorite is used across North America in many municipal, industrial, food, beverage, and oil and gas applications as a disinfectant to treat water.